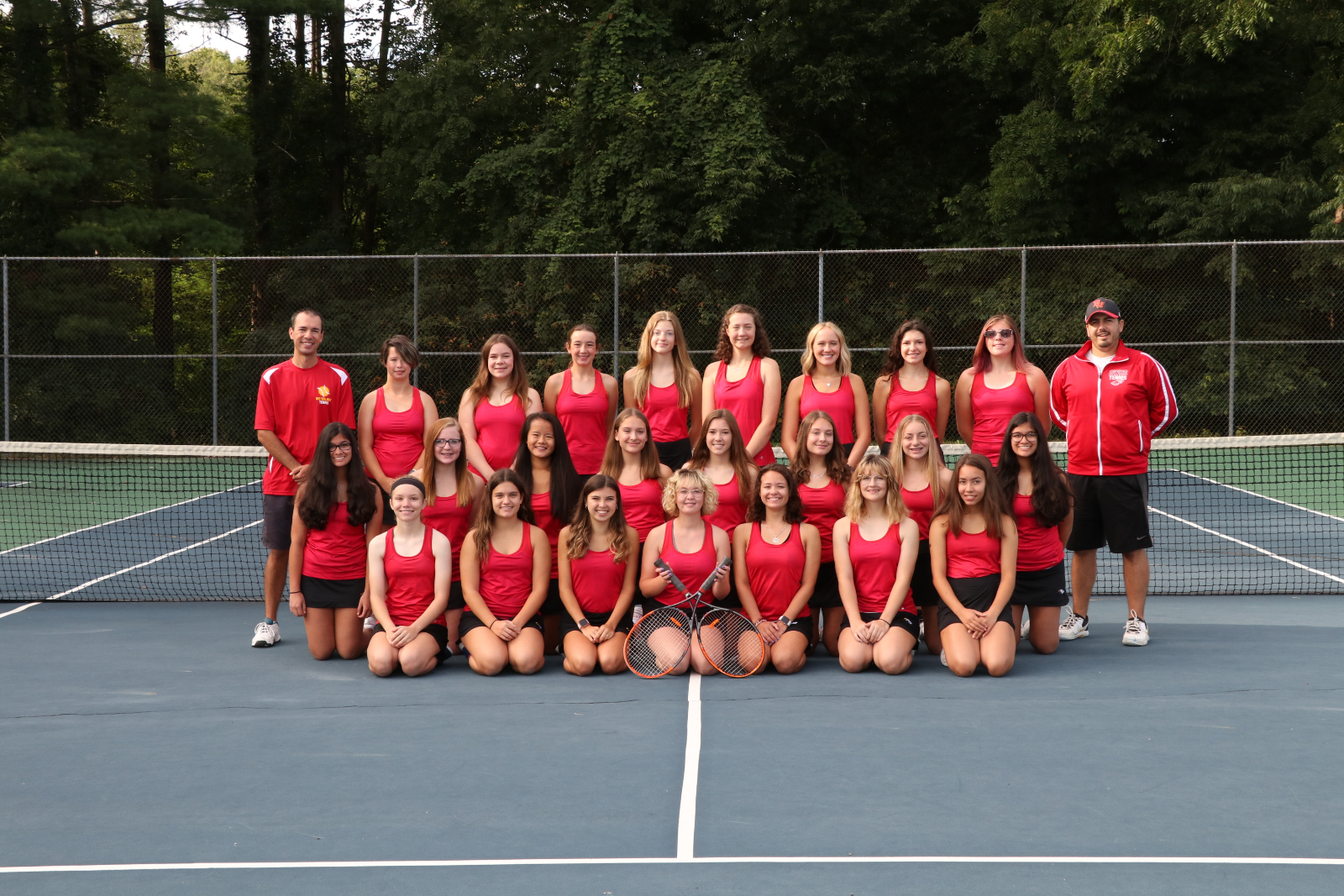 Under the leadership of Ryan Balaz, the Big Walnut High School girl’s tennis team finished the regular season with a 15-5 record and went undefeated in league play winning the OCC Capital Division Conference Championship.  Coach Balaz was named the Capital Division Coach of the Year and during the season he picked up his 100th win as the head coach of the girl’s tennis team.  Ryan is a visionary coach and has been relentlessly consistent with his focus on developing a successful tennis program.   Coach Balaz’s girls have worked just as hard, during the summer months, I felt like the girls were always out on the courts working on their skills.  The Lady Eagles start postseason play Thursday, October 8, 2020, at Pickerington Central High School.  Best of luck ladies…… Go Eagles!!